Tierion is proud to announce we’ve joined Hyperledger and the Linux Foundation. Our team has worked with many of Hyperledger’s 250+ members for several years. This new partnership is an opportunity to accelerate the adoption of Chainpoint.

“We look forward to working with the Hyperledger community to accelerate the adoption of Chainpoint, and help organizations reduce the cost and complexity of trust.”

How can I learn more about Chainpoint?

Chainpoint allows software developers to link data to the blockchain. This process generates a Chainpoint proof, which can be used to prove the data is linked to a point on the chain— hence the name Chainpoint.

Software developers can learn more about Chainpoint by visiting the Chainpoint web site or GitHub repo. Follow @chainpnt on Twitter. 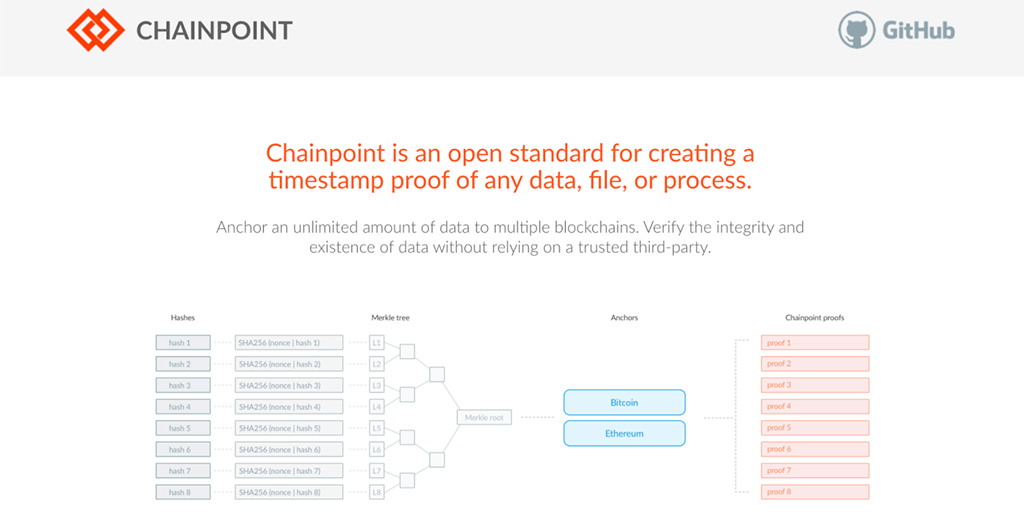 Hyperledger is an open source collaborative effort created to advance cross-industry blockchain technologies. It is a global collaboration including leaders in finance, banking, Internet of Things, supply chains, manufacturing and Technology. The Linux Foundation hosts Hyperledger under the foundation. To learn more, visit: https://www.hyperledger.org/.